John Benson looks after The Waterways Archive, based at the National Waterways Museum Ellesmere Port. He has over 25 years’ experience of working with archives, museums and libraries across the country.

As someone who loves the canals and has an interest in labour and industrial history and has benefitted from pounding the towpaths all my life I'm pleased, on behalf of Canal & River Trust, to have a connection to this project.

Canal & River Trust is a charity dedicated to protecting and preserving the 2,000 miles of waterways across England and Wales. From launch in 2012, it took over the guardianship of Britain’s canals and, in doing so, secured the future of the canal network.

Designated of national importance alongside its sister site in Gloucester, National Waterways Museum at Ellesmere Port houses the most comprehensive collection of artefacts that tell the story of Britain's canals, navigable rivers and people who worked on them over the last 300 years.

John Benson's comments on other historic points of interest 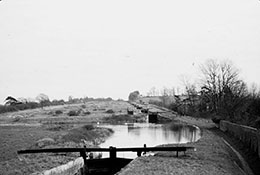 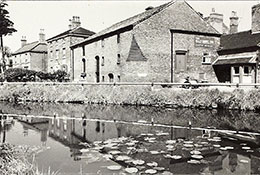 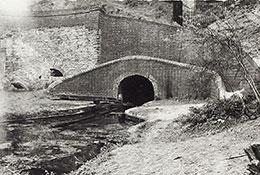 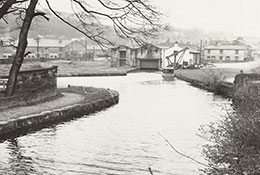 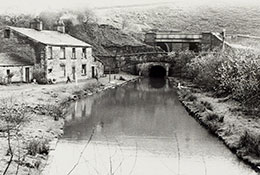