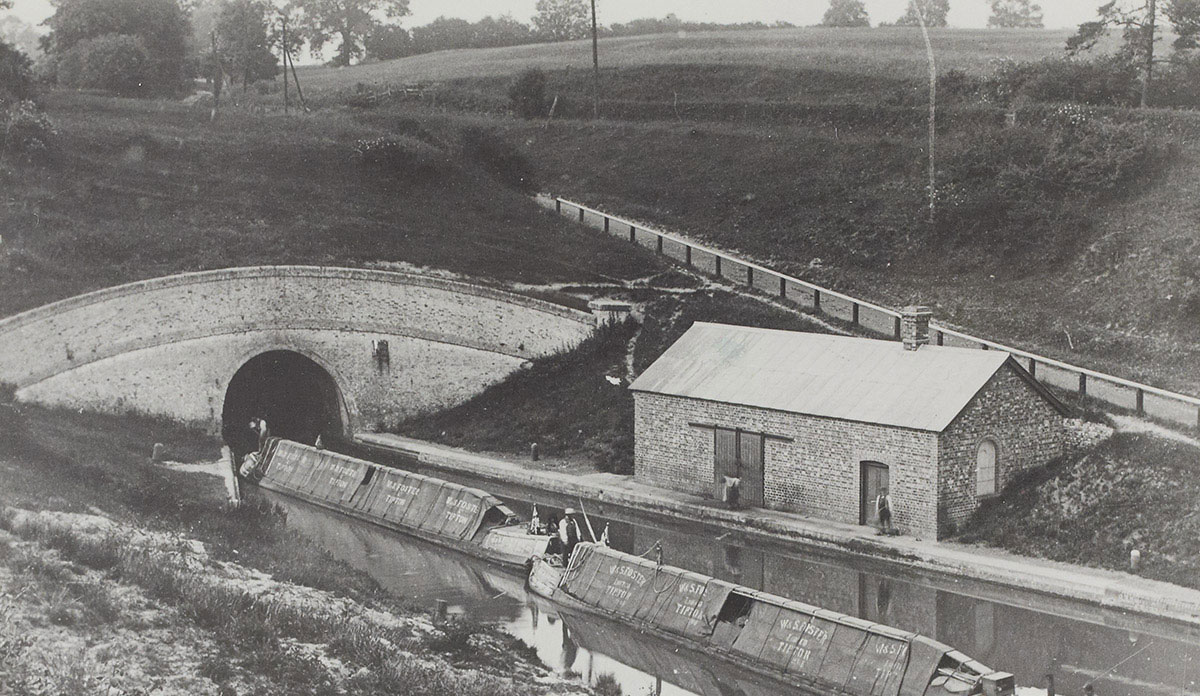 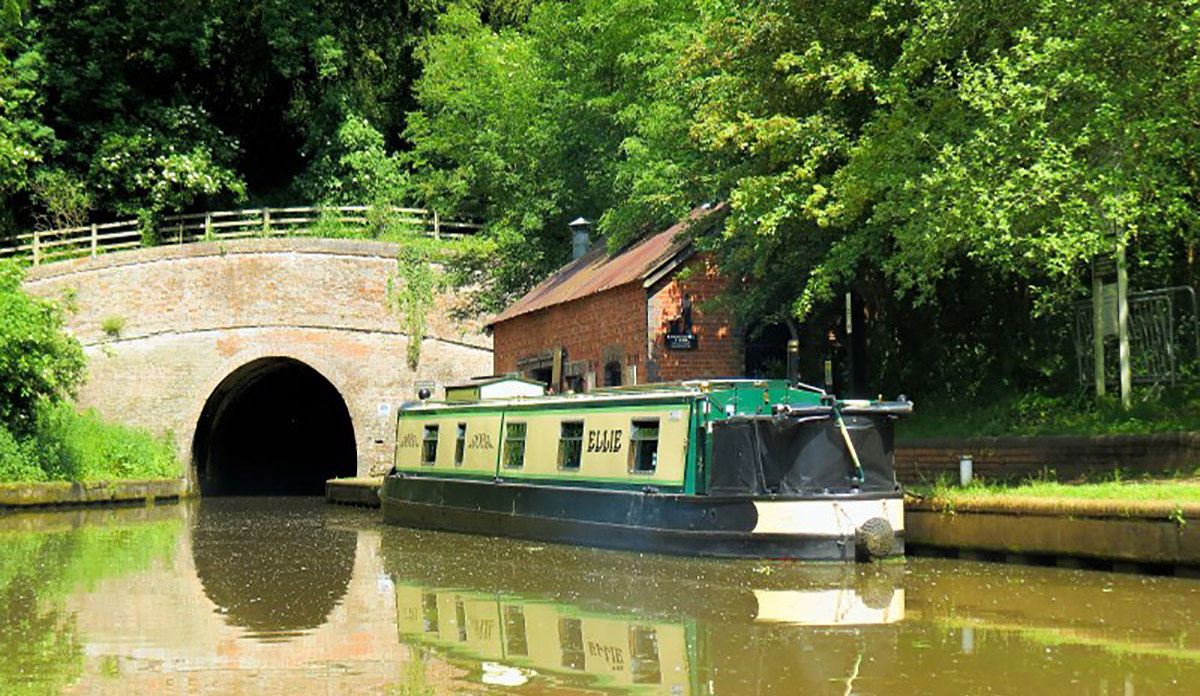 The Grand Junction Canal, as it was then, was completed and opened in 1800 with the with the exception of this tunnel. The first attempt at excavation failed, and so a tramway was built over Blisworth Hill, linking the canal termini. A second attempt at the tunnel proved more successful and it opened on 25th March 1805.

With so many of the locks and tunnels on this list being built in the 1800s, it’s no surprise that by modern narrowboat standards, they are often cramped and exceedingly narrow. So, thank goodness for Blisworth Canal Tunnel.

Not only is it wide enough for two narrowboats to pass each other going in opposite directions – it actually holds the record for being the longest ‘broad’ freely navigable tunnel in Europe. Throw in the fact that at 2,812 miles long, it’s the third longest canal tunnel in the UK and ninth longest in the world – and you start to realise just how big it is!

With such an enormous tunnel, it must have taken special engineering equipment to build – right? Wrong. Work was started on the Blisworth Canal Tunnel in 1793, with all 3km subsequently dug…by hand. Yes, you read that right. Pickaxe, shovel and wheelbarrow – that’s all there was.

After the tunnel collapsed due to quicksand just three years later – it had to be dug again in 1802. Finally, it opened properly in 1805.

Unsurprisingly, history records the Blisworth Tunnel as being by far the most troublesome part of constructing the full Grand Junction Canal (now known as the Grand Union Canal). Yet when you travel through its spacious interior, it’s obvious that all the effort was completely worth it.

Towcester Mill Brewery - Based in the centre of Towcester and with a large beer garden, this independent brewery is the ideal place to enjoy a drink.

Towcester Museum - Take a journey right the way through British history, from the Stone Age to the present day.

Stowe House - A grand 18th century home built in the idyllic countryside that even Queen Victoria described as extravagant.