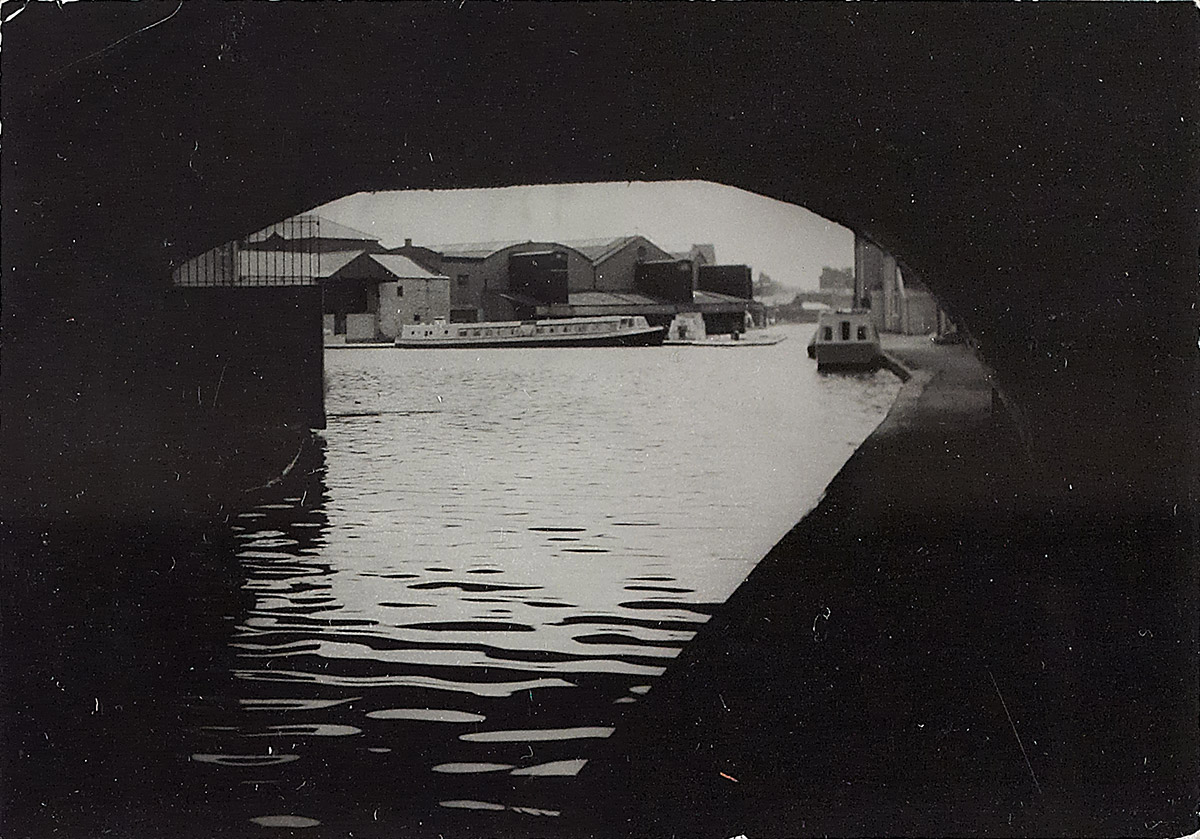 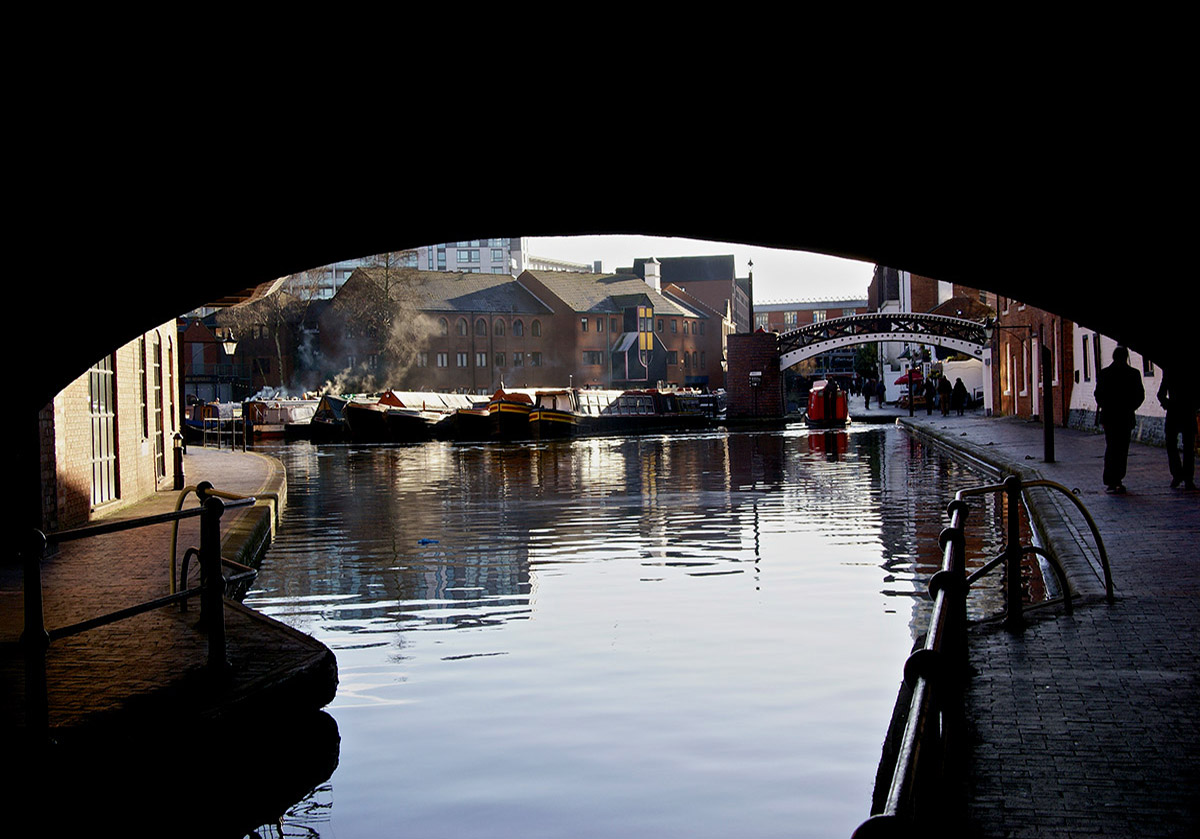 As mentioned with the Kings Norton Stop Lock – canal owners were fiercely protective of their waterways – meaning Birmingham Canal Navigations were determined not to lose water to the Worcester and Birmingham Canal. As a result, for nearly 30 years, the Worcester Bar – a solid block of metal – was erected to completely divide the two canals – with no boats able to pass.

Because of this divide, the large and often heavy loads of cargo had to be sailed up to one side of the bar and lugged across to the other, where another boat would be waiting to finish the journey. Considering how much cargo was transported using the two canals – it seems an astonishing act of pettiness. Thankfully, today, although the Worcester Bar is still there, a gap has been added to allow boats through.

Centenary Square - This is one of the most impressive sights in the Birmingham area, featuring impressive buildings and a range of attractions.

Hall of Memory - For anyone interested in British history, this memorial to those who have lost their lives in combat since WW1 is a must see.

Birmingham Museum & Art Gallery - This impressive museum and art gallery is home to some of the best contemporary art and historical artefacts in the country.

Birmingham Cathedral - Despite being the third smallest Cathedral in the UK, this is still a stunning site right in the heart of the city.