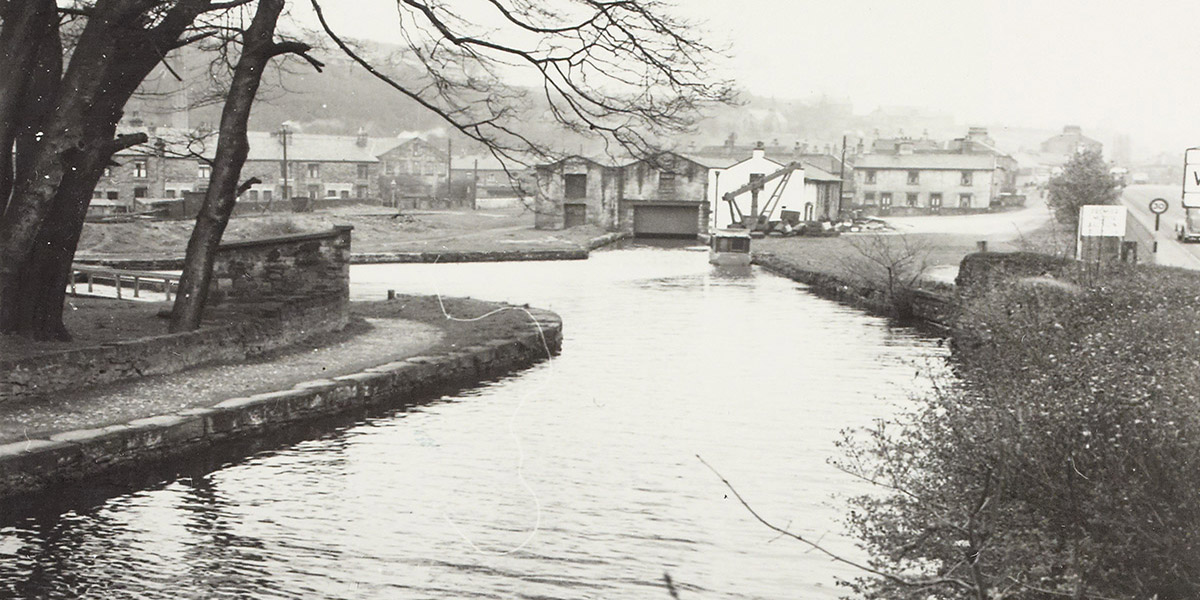 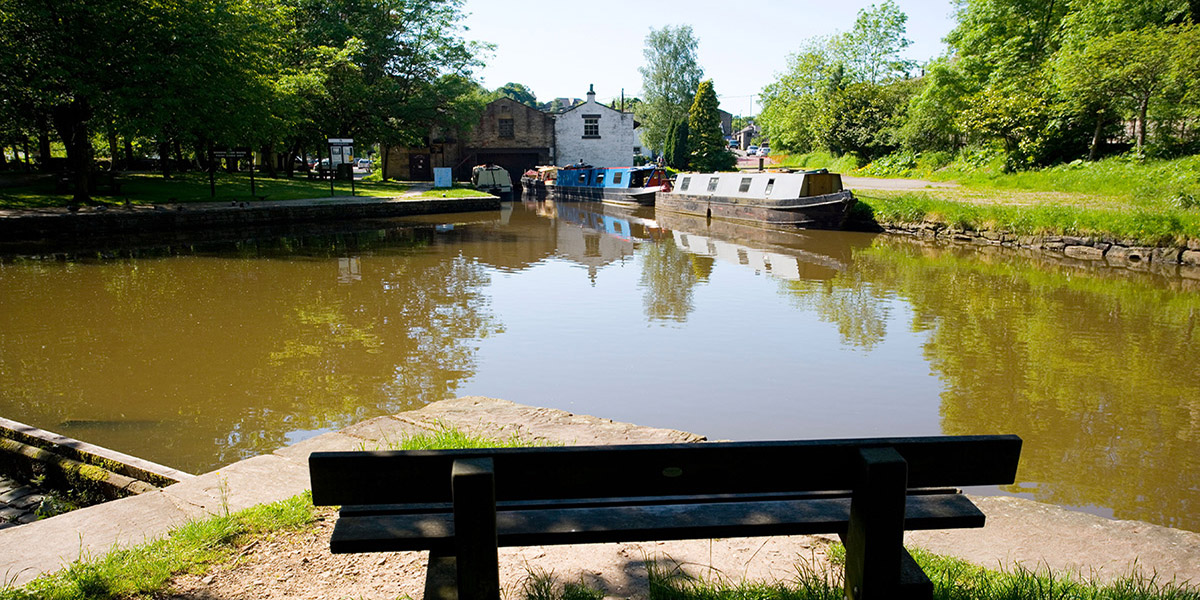 Whaley Bridge sits near the terminus of the Peak Forest Canal. Historic canal buildings include the transhipment warehouse, built in 1801 and extended after the arrival of the railway in 1832.

Ask anyone what the most important historical event was during the late 1700s, and most people will naturally point to the Industrial Revolution. But you and they might not know just how big a part Whaley Bridge Wharf played.

The Industrial Revolution’s success was in large part down to the new ability of being able to transport huge quantities of goods all over the country, thanks to the canal network and others. However, one big physical barrier still remained in the shape of the Peak District. Dividing the North of

England from the South, transporters were forced to use the long and laborious Trent and Mersey Canal for carrying minerals and finished goods to Manchester, as well as raw cotton to the East Midlands textile industry.

To solve this issue, plans were put in place to construct the Peak Forest Canal. As part of the canal – a three-storey warehouse, Whaley Bridge Wharf, was constructed in 1801 at Whaley Bridge. Straddling the water, it served as a goods interchange - primarily for the transfer of limestone from Dove

Holes onto canal barges heading for the ironworks of Manchester, where it would be used for cotton machinery. The interchange was so successful that by 1832 the warehouse was expanded to its famous three-tier build to accommodate extension sidings for trains, as it was now a major exchanging point between canal and rail transport.

Bugsworth Basin - From the Wharf, head up the Peak Forest Canal - once the largest and busiest inland port on Britain's canal system, and take in the glorious sights.

Jacobs Ladder - A great walk for the outdoor type, take in the very best that the Peak District has to offer.

Lyme Hall and Park - A glorious country house surrounded by gardens, moorland and a deer park.